A domestic employee has to independently deal with lots of difficulties such as work agreements, payrolls methods or the assurance of his rights. Conversely, a company employee is free from these responsibilities since the organization manages them. 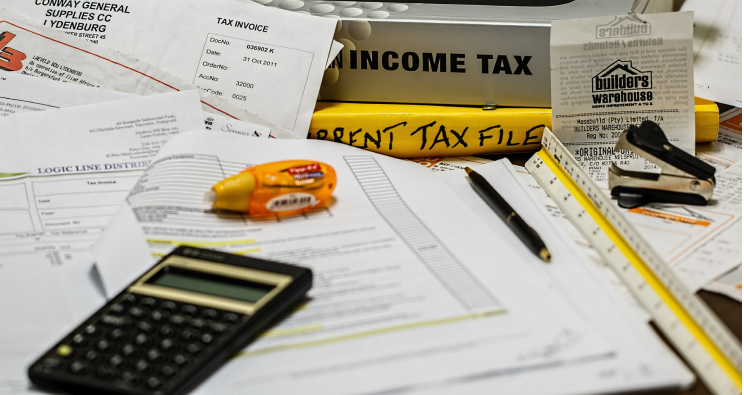 Domestic workers lack the support of effective organizations and mechanisms to negotiate with employers as the work is often informal, performed outside of labour regulations and therefore lack the appropriate social protection.

Furthermore, agreements on wages and other conditions of employment are often absent. The main reason why such dysfunctional aspects often occur uniquely to domestic workers is due to their sole dependency on the employer.

Domestic work takes place discreetly outside of the public eye and it is therefore difficult to monitor the protection of workers' rights. This allows for them to become susceptible to exploitation and abuse as many of them are simply unaware as to the benefits and protections they are rightfully entitled to.

In a report presented by the International Labour Organization, it was found that there are differences in the rights of domestic employees and other workers under national labour legislation.

Evidence collected from member states indicates that a significant number of countries exclude domestic workers from national laws regulating domestic work and offer lower protections than those available to other workers. 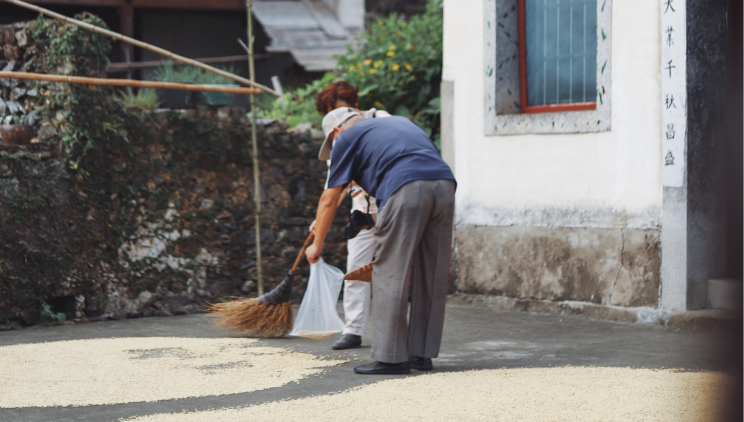 The problem is especially prevalent when it comes to minimum wages, limiting working hours, ensuring occupational safety and health, and inclusion in social security schemes.

Under national legislation, domestic workers usually do not receive the same amount of annual leave as other workers.

Why do some employees get paid under the table?

Would you pay your nanny under the table?